The state governor signed the order on Wednesday and he also constituted the Lagos State Rebuilding Trust Fund to oversee the rebuilding of properties burnt and vandalised by miscreants.

“In the next few days, our government will send a bill to the Lagos State House of Assembly for the establishment of a Trust Fund to Rebuild Lagos.”

“Therefore, by the power vested in me as the Governor of Lagos State, I will today sign an Executive Order to set up an eight-man Lagos Rebuild Trust Fund Committee, which will as a matter of urgency begin to oversee our recovery process,” he said.

Nigerian-American, Oye Owolewa, was declared the winner of the shadow election in the District of Columbia (DC). The 30-year-old is the first Nigerian congressman in the country’s history.

Another Nigerian-American, Esther Agbaje, won the Minnesota House of Representatives seat in the 2020 United States election. She defeated her closest rival, Alan Shilepsky, by a landslide.

The Independent National Electoral Commission (INEC) has declared that the Continuous Voter Registration (CVR) exercise will begin in the first quarter of 2021 ahead of the 2023 general election. The sum of N1billion has also been earmarked by INEC for the exercise.

Chairman of the Electoral body, Professor Mahmood Yakubu made the announcement on Wednesday during a budget defence session with the Senate Committee on INEC.

Professor Yakubu stated that he is in support of diaspora voting and called on the National Assembly to amend the Electoral Act to accommodate diaspora and early voting. He also sought the approval of the Senate to spend N5.2 billion from the special INEC fund to make up for the shortfall in the 2020 budget which was cut because of the COVID-19 pandemic.

The International Criminal Court (ICC) has announced that it is conducting a preliminary examination into the recent #EndSARS protests against police brutality in Nigeria.

The office of the ICC prosecutor, in a statement, stated it had received information on alleged crimes; adding that the examination will “assess whether the legal criteria for opening an investigation under the Rome Statute are met.”

The development is following the shooting of #EndSARS peaceful at Lekki Toll Gate, Lagos, on October 20, according to eyewitnesses.

Toluwanimi Onakoya is a spirited writer, creative and videographer. Her biggest drive is to connect with people and depict tales using various forms of media. 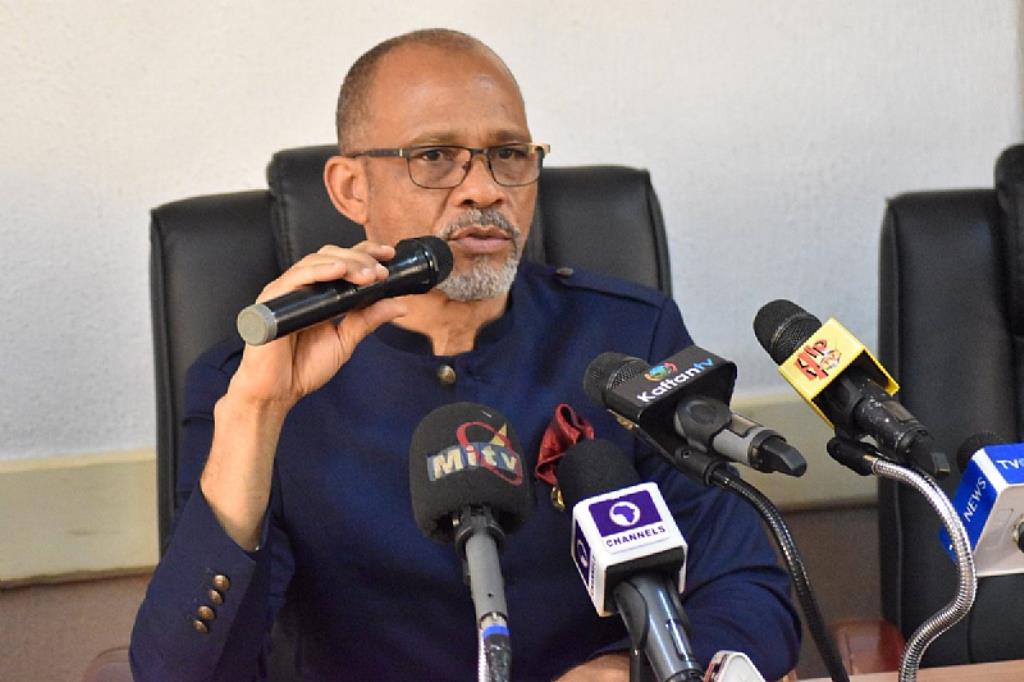 COVID-19: We may impose another lockdown, Lagos warns residents